As a valkyrie, Tyra escorts the souls of Swedish soldiers who died in combat to Valhalla. In this twenty-first century, she barely works because Sweden has not been at war for a long, long time.

When taking a soldier’s soul to Valhalla, Tyra unwillingly talks to Loki when he seeks her out. Right then, she feels the call from another soul.

Her turn for another calling should not have come that quickly, but off she goes despite her bad feeling. 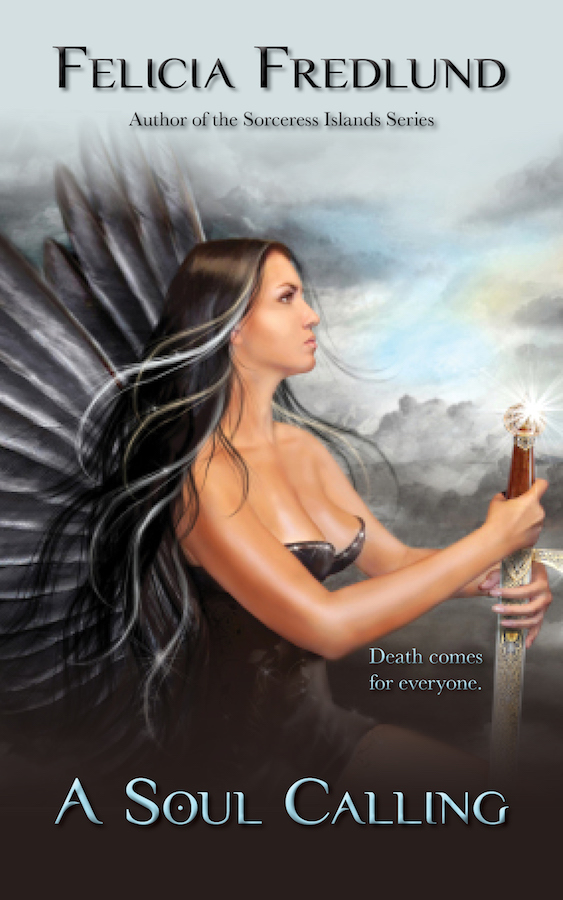