Mydala, a painting magician with a tarnished reputation and little income, once lived a life of prestige in Riala City. But a failed spell changed all that.

So, when a rich nobleman seeks out Mydala to commission a spell painting, but refuses to tell Mydala what magic the spell will cast, she reluctantly agrees.

But when more signs of danger build around her, Mydala must question not only the nobleman’s motives, but also her own past—or she might lose more than just her reputation.

A powerful epic fantasy about magic’s power to shape destinies. 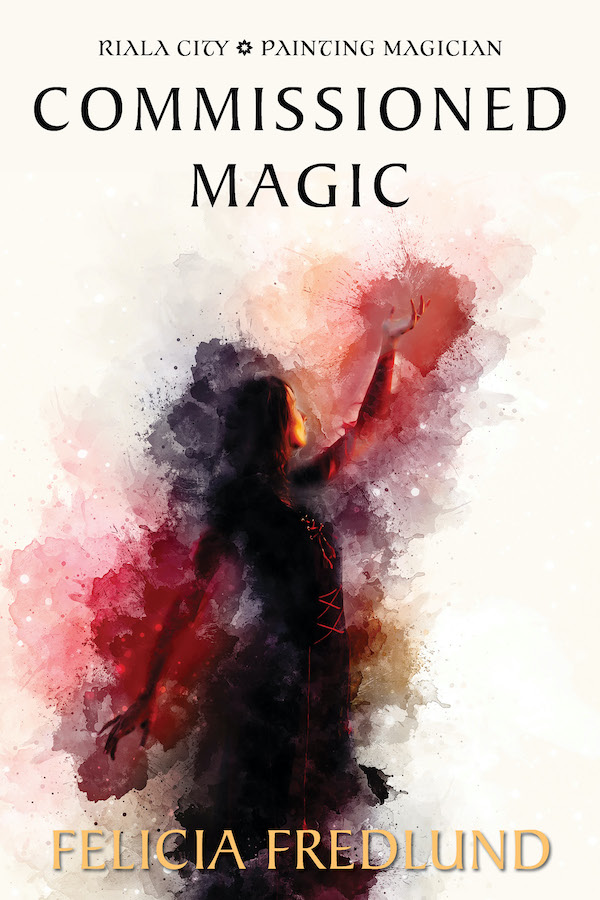