The Blood is on the Wall

The vampires needs humans for only one thing: blood. Any human they capture either becomes their cattle or vampires themselves. Food or killer. The vampires, stronger and faster than humans, decided to stop hiding and take over the world.

But the vampires captures Rox.

Is everything lost or can Rox somehow get out on top? 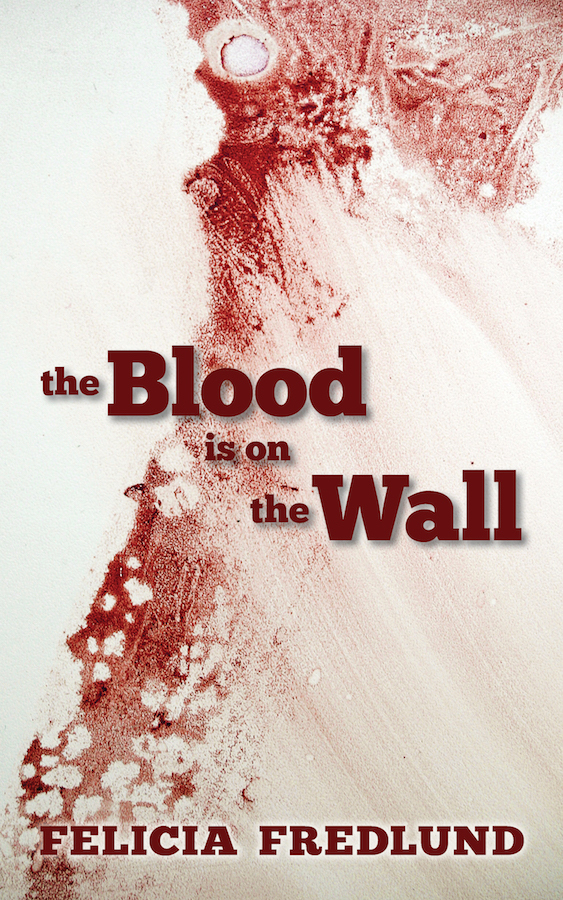